Established in the Iberian Peninsula from ancient times, Jews lived their splendour in the 12th and 13th century, when many of them stood out as advisors and lenders of kings. During the 14th century anti-judaism began to grow, which led to several assaults on the Jewish quarters. Finally, in 1492 the Catholic Monarchs, to strenghten  the power of the newly established kingdom, unified religion by expelling all non-Christians: Jews and Muslims. Thus began the diaspora of the Sephardic, forced into exile far from Spain, the SEFARAD of their ancestors.

But the centuries of the presence of the Jews in the Iberian Peninsula have left indelible imprints, which endure to these days in many facets of Spanish culture: architecture, music, poetry, outstanding works of literature (the ZOHAR, emblematic work of the Kabbalah,  Moses of León), gastronomy, and a long etcetera… We offer you to follow these traces with custom circuits, which we can prepare, organize and execute. According to the preferences we can travel through Spain in search of the lost SEFARAD:

Do not hesitate to contact us to adapt to your wishes. 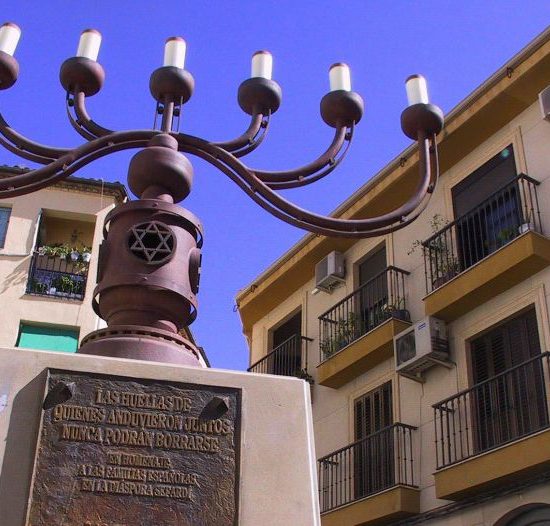 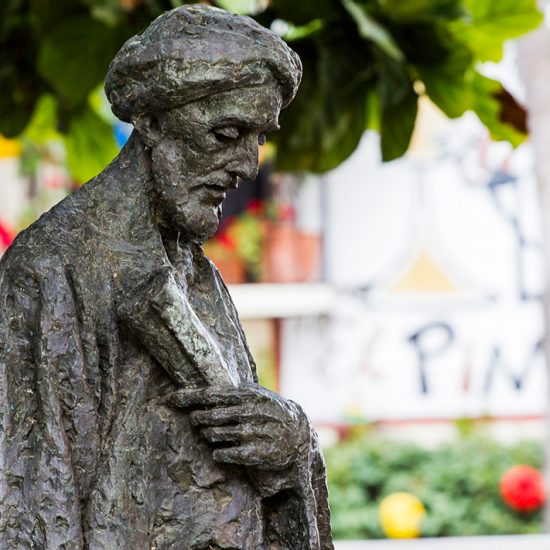 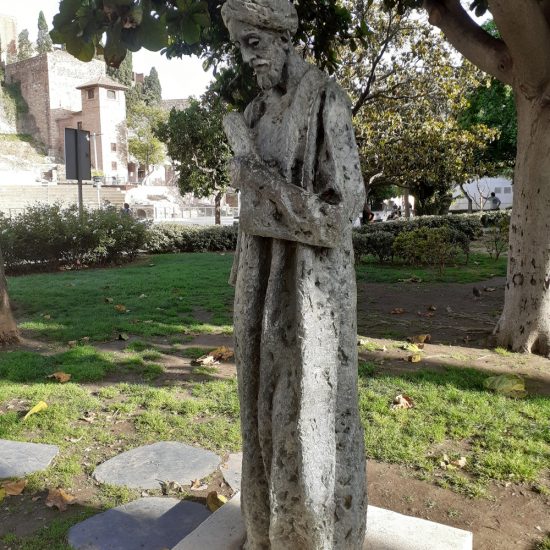 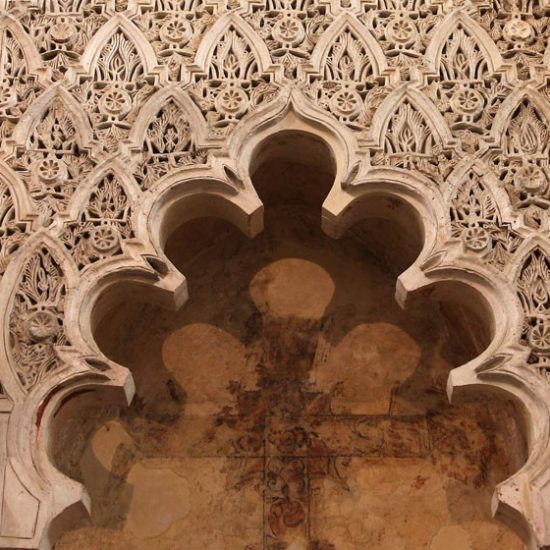 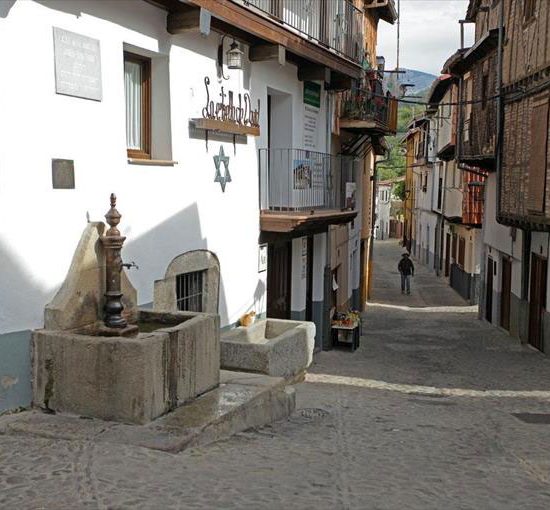 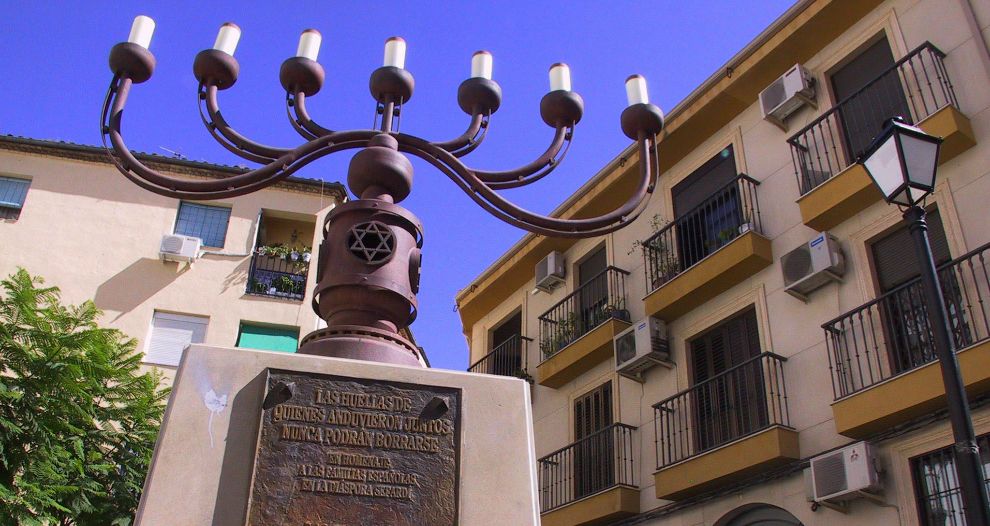 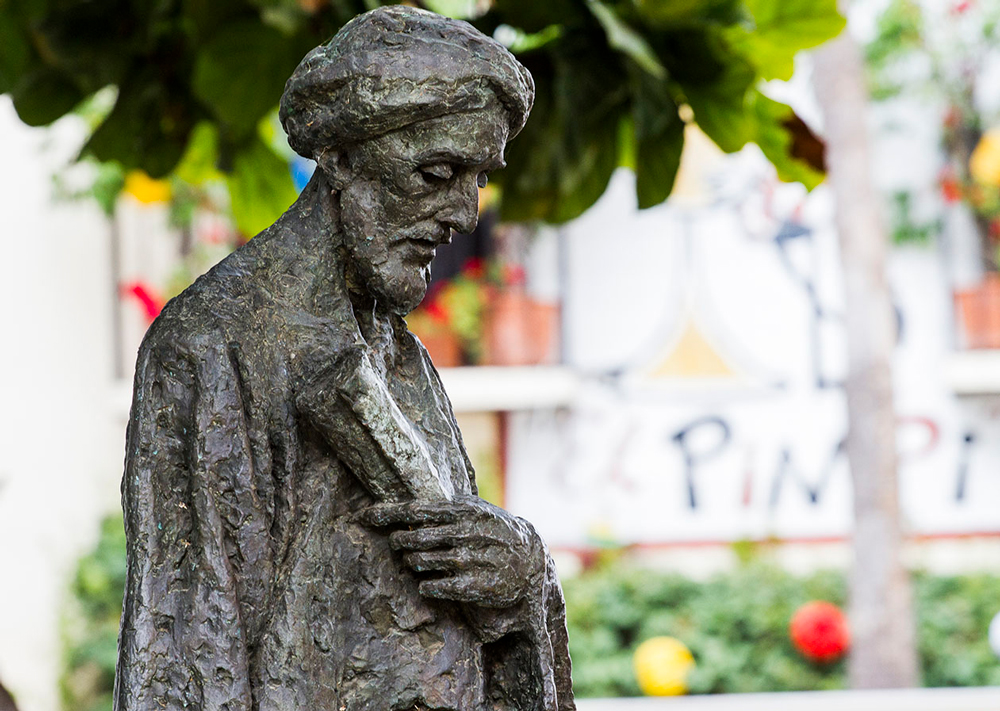 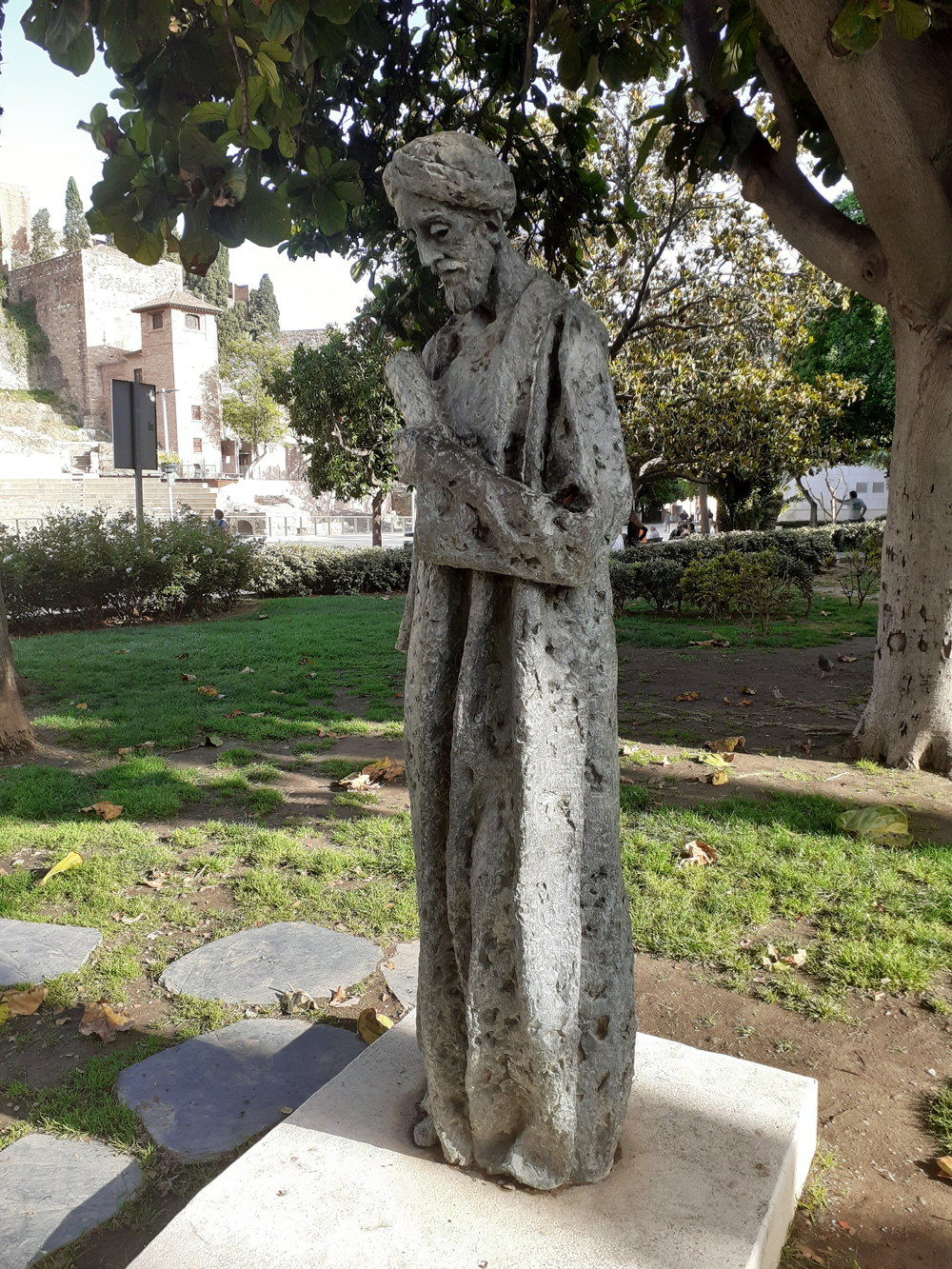 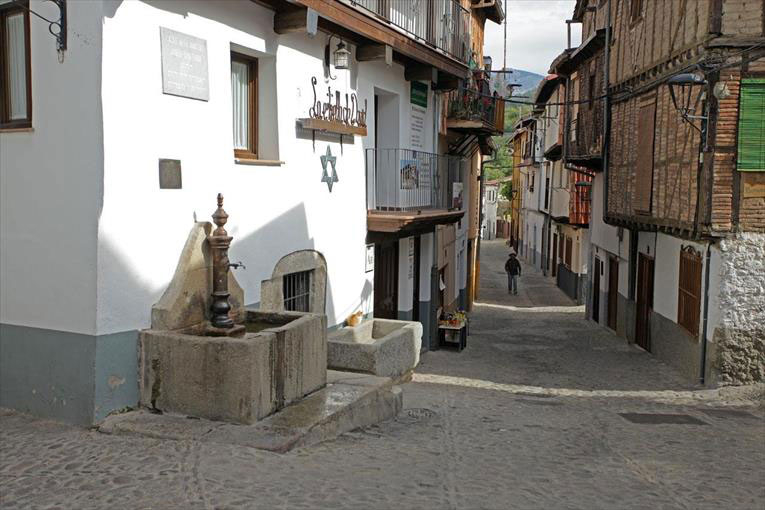