At the southern point of the Iberian Peninsula an imposing limestone rock can be found. Gibraltar. With its 6 km2 approximately it is the only colony in Europe, belonging to the British Commonwealth. So as in a British territory English is spoken and pound is used as a currency, but under the ‘Spanish’  sun. Very unique place…

We will leave our vehicle in the border to cross it walking to avoid the queues, which are very common at the entrance to Gibraltar. With a public transport we will go to Waterport Casemates for a walk along Main Street with a plenty of shops, boutiques and bazaars. Obviously there are plenty of typical British pubs.

During our walk we will show you Gibraltar´s Roman Catholic Cathedral, Anglican Trinity Cathedral, Trafalgar Cemetery and Botanical Garden. We will indicate you where the taxis are for eventual Rock Tour, guided tour of the Upper Rock, where the wild monkeys live (the only place in Europe). We will also show you where you can take a cable car to climb to the Rock Top.

Free time for shopping and lunch. 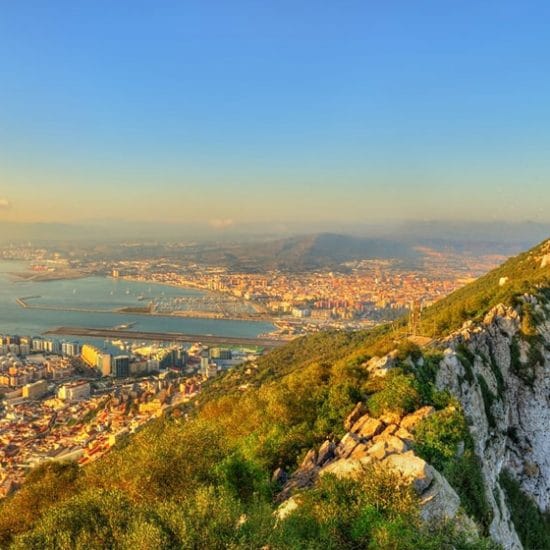 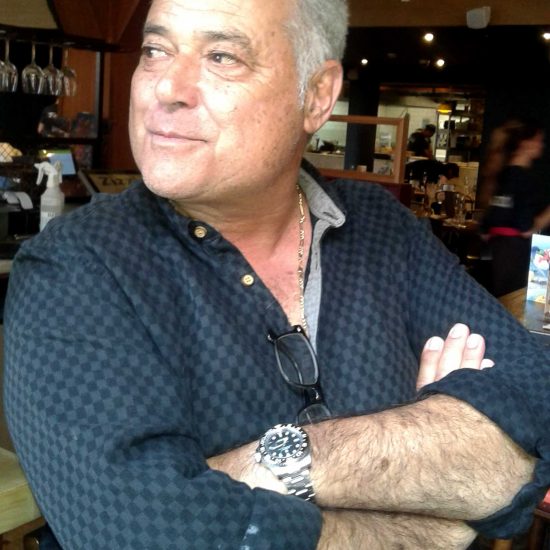 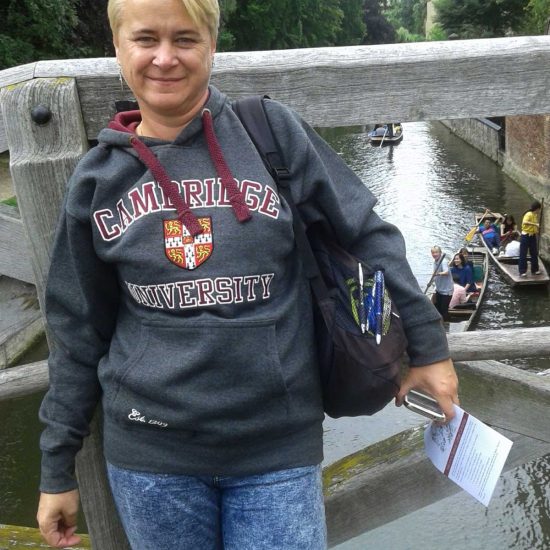 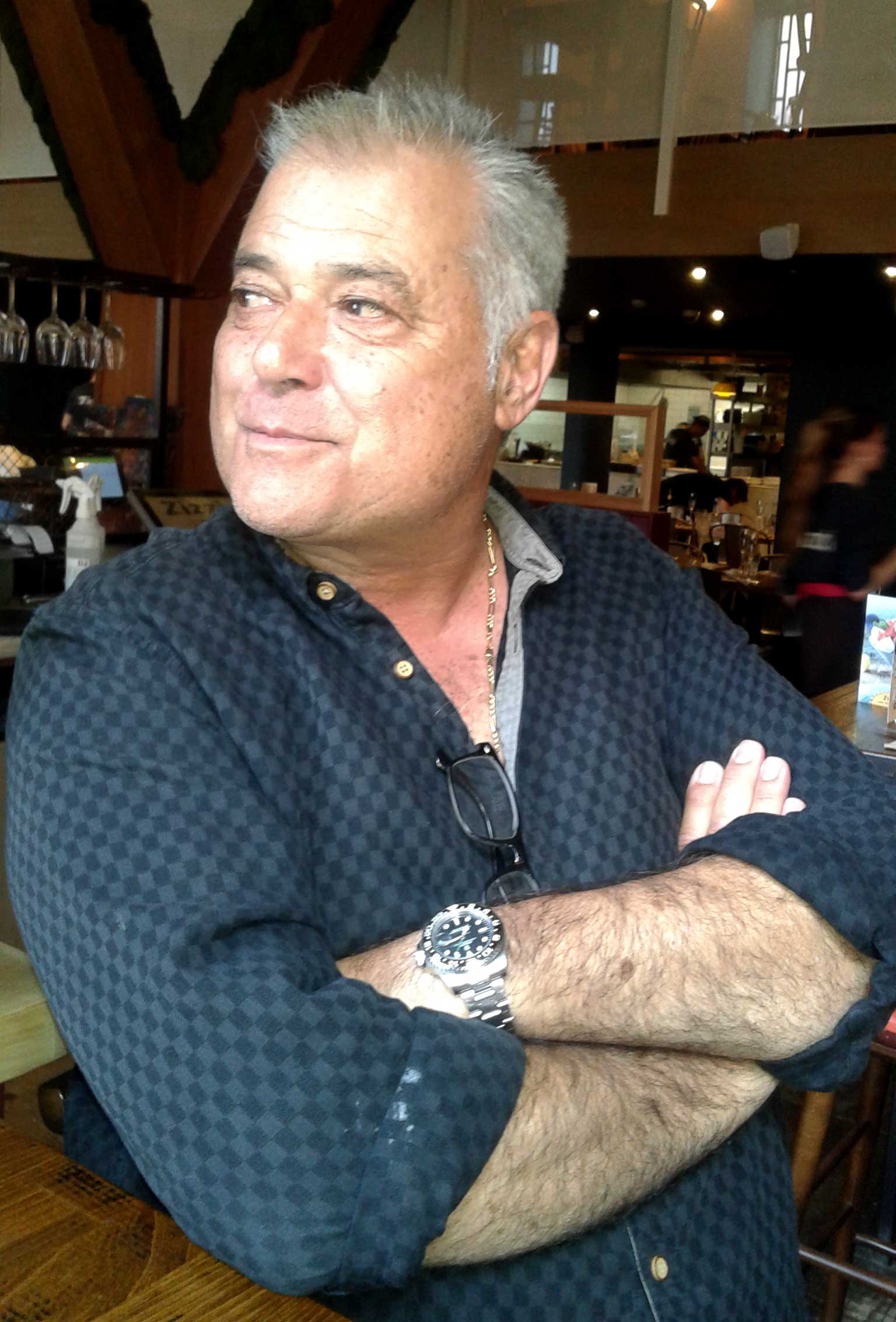 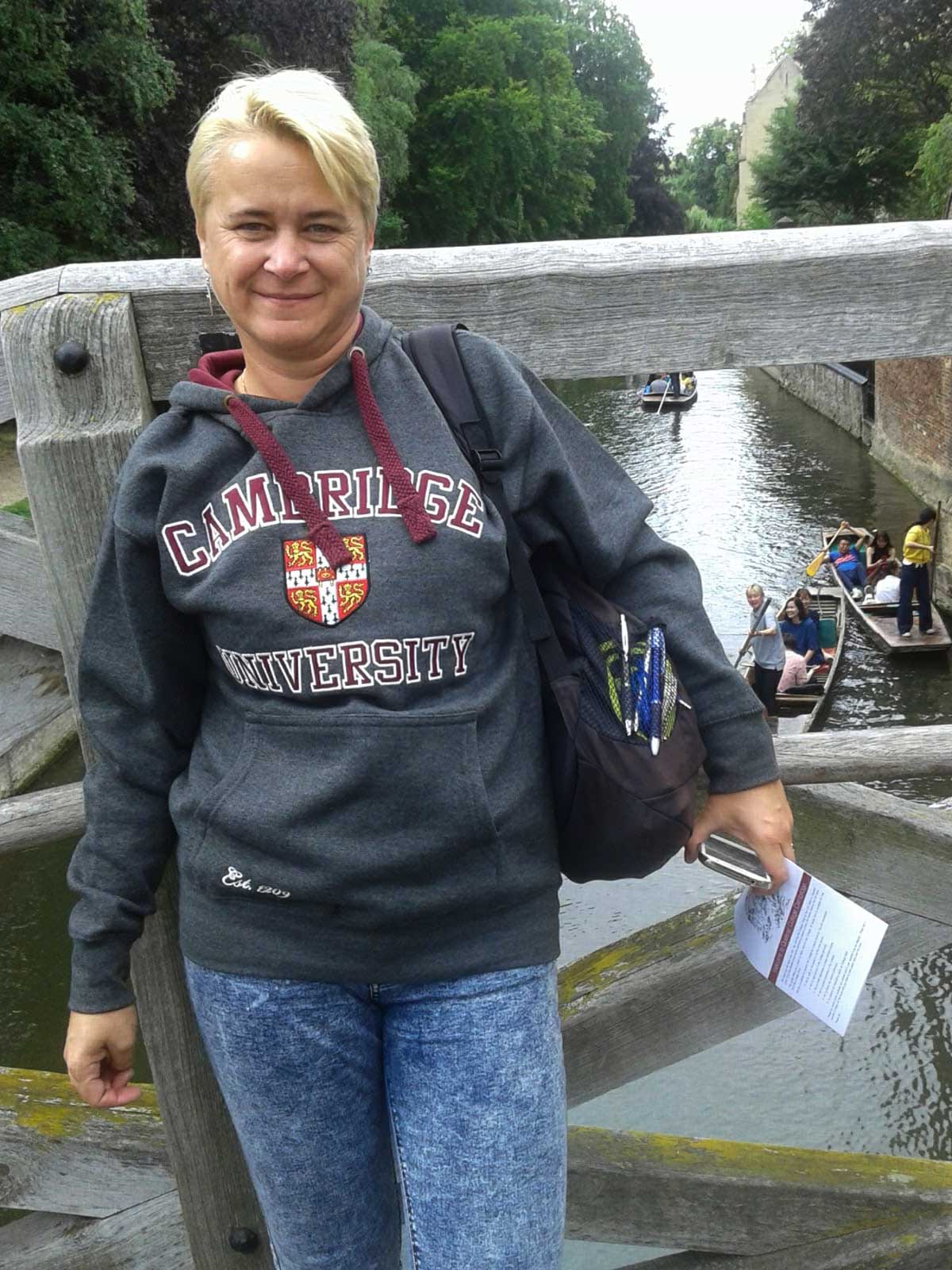