We offer you to follow the traces of SEFARAD, Jewish Spain, with very personalized, custom tours.

In the distance of 100 km from Málaga we will find the town of LUCENA. The Jewish town of Eliossana or Al-Yussana, the Pearl of Sefarad, as described by the medieval geographer Al-Idrísí, housed during the 11th century the Talmudic school (Talmud – profane traditional law or Hebrew custom). This one took over as a head after closure of those of the Middle East, a fact that caused the prominent rabbis to flee to different parts of the world, including Caliphate of Córdoba (with Hasday Ibn Shaprut as a head of Jewish community at that time).

It was an independent city of Jews, without inhabitants of any other religion. Not a Jewish quarter. Today the imprints of this splendour can be seen in the exposition of the Castle of Moral, Archaeological and Ethnological Museum of Lucena. Recently also Jewish Necropolis has been excavated.

After the visit of Lucena we will go to CÓRDOBA (about 70 km).

Who hasn‘t heard of the famous Cathedral-Mosque of Córdoba? A monument, whose history and architecture makes it unique in the world. You have to get lost in the endless forest of its double arched columns to understand real splendour of the Caliphate of Córdoba.

Attached to its walls you will find the Jewish quarter of Córdoba. We will walk through the narrow streets with its charming corners, we will stop in the tiny square of Tiberíades with the statue of Moses ben Maimon, or Maimonides. We will visit the Synagogue, one of the few that remain standing in Spain, and Sephardic House, cultural space and museum, whose objective is to restore Sephardic identity in Spain. 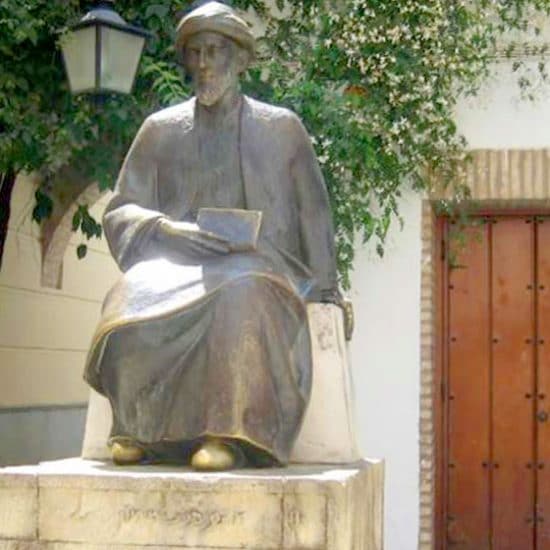 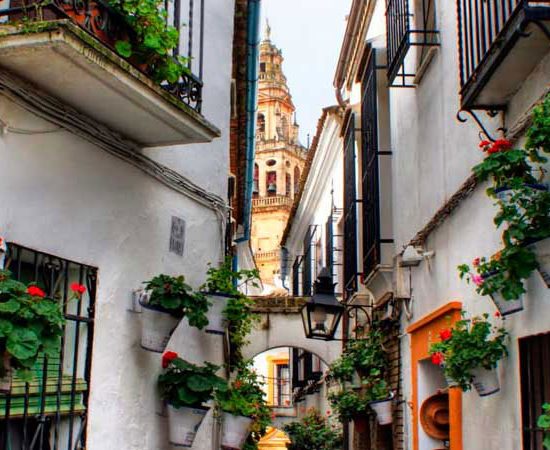 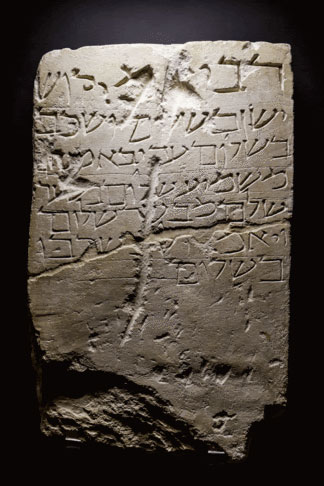 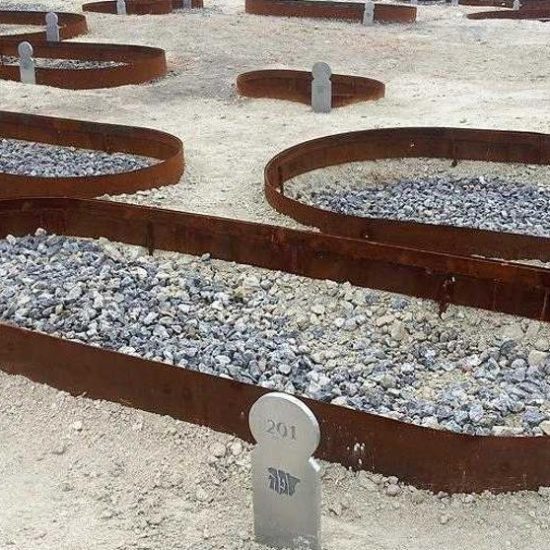 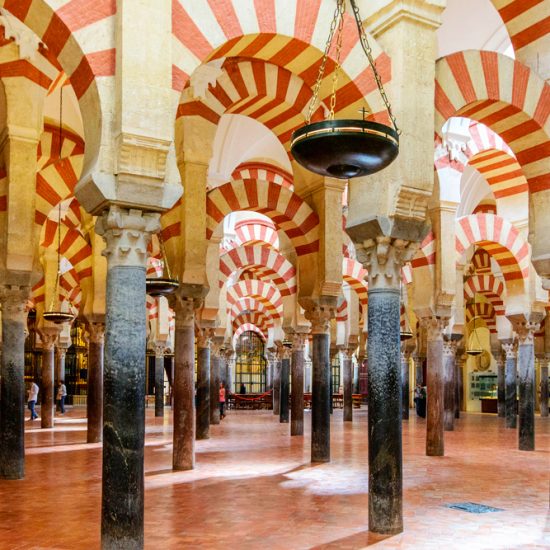 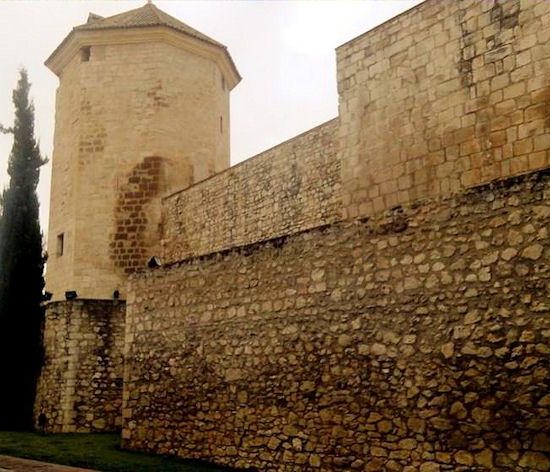 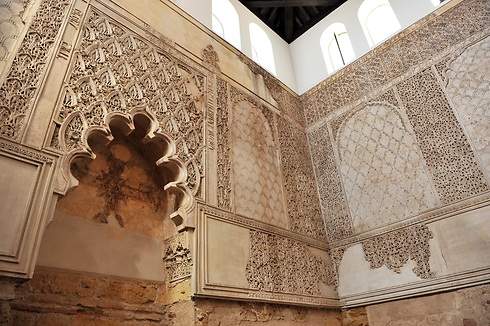 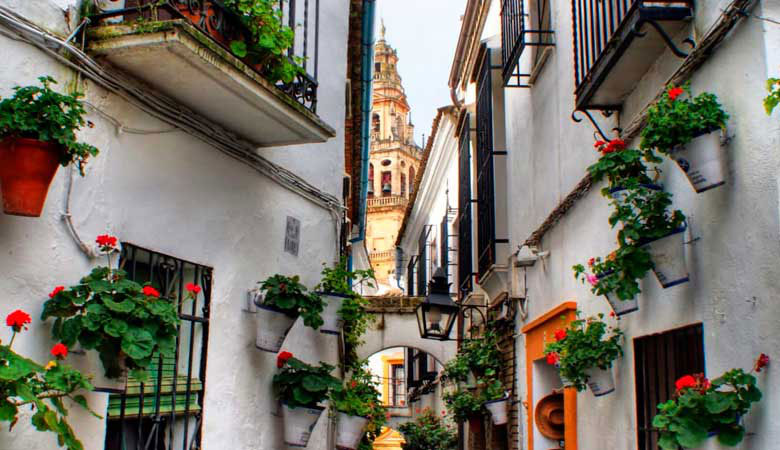 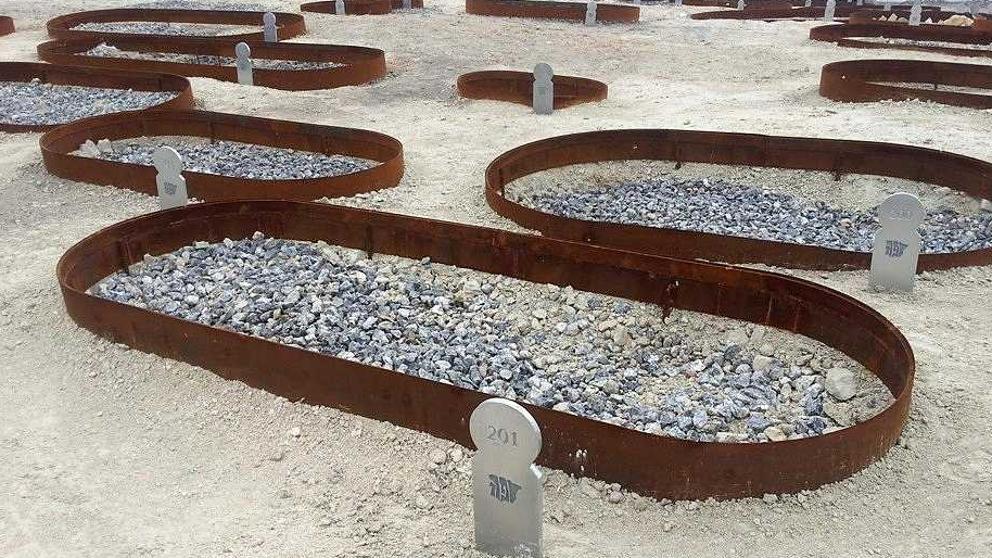 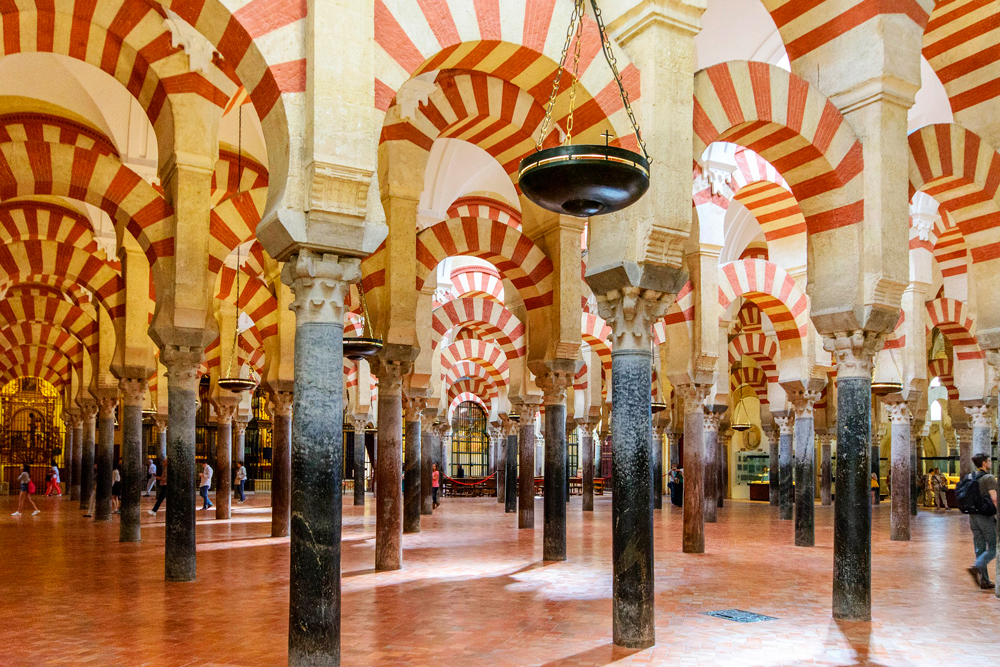 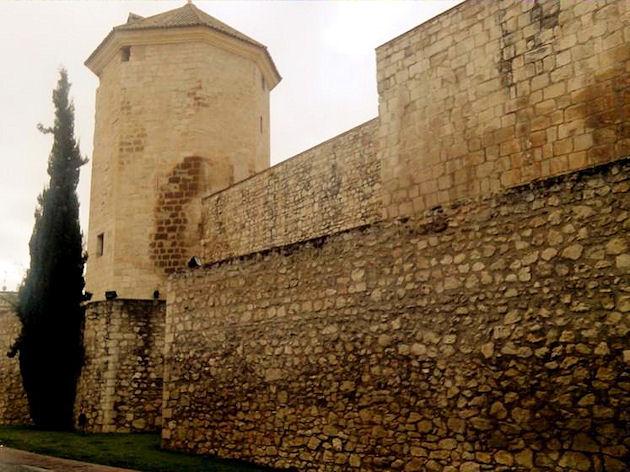